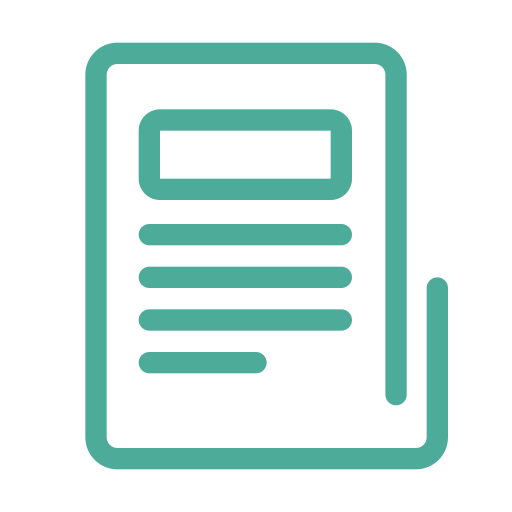 In this blog, we will dive deeper into the legality of a citizen’s arrest, and guide you towards federal and local information that you can use to defend yourself in the worst-case scenario.

Our last blog covered the basics of civilian arrest; what you need to know about when and where it can be performed. However, there is still a lot of ground to cover when it comes to its legality. Although a citizen’s arrest is legal in the United States, the actual act is rarely as cut and dry as simply detaining someone until law enforcement arrives. Often a citizen’s arrest turns into a legal grey area as the detention of a suspect turns into a struggle, force is used, locations are moved, and more. In fact, it is possible to find yourself on the other side of the law, charged with anything from wrongful imprisonment to kidnapping. In this blog, we will dive deeper into the legality of a citizen’s arrest, and guide you towards federal and local information that you can use to defend yourself in the worst-case scenario.

A citizen’s arrest is legal in most states under individual state laws. While the exact circumstances and wording may be different in each state, generally you can perform a citizen’s arrest only if you have proof that a suspect has committed a felony or you have seen them commit a misdemeanor or higher crime in front of you. For instance, if you witness someone stealing a bag and fleeing with it, you’re most likely within your rights to try and apprehend and hold the thief until police arrive. This being said, it is extremely important to become familiar with the penal code in your state if you feel you may ever need to perform a citizen’s arrest. This is especially true when you get into the actual wording of each state’s laws. For instance, in North Carolina it is legal to detain someone until police arrive, but not to “arrest” them. Claiming to have arrested them would technically be a violation of state statues, and could land you in hot water. Knowing the exact definition and legality of a citizen’s arrest in your state could come in handy should the situation ever arise.

Besides fuzzy legal definitions, citizen’s arrests come with a list of crimes you could possibly be charged with if you’re not extremely careful and thoughtful throughout the process. A good example of one of these crimes would be wrongful imprisonment. This could happen if you detain someone who you only suspect may commit a crime without any proof, or without reporting any suspicious information to the proper authorities before performing the arrest. Should the person prove to be innocent, you could not only be charged with improper arrest, but risk being sued for damages like emotional distress or medial costs.

Another possible charge you could face is aggravated assault, especially if the arrest involves a fight or a firearm.  Force is almost never justified in court cases unless it can be proven have been self-defense or the defense of others from immediate harm. As a private citizen, you don’t hold the same authority under the law as sworn law enforcement officers, which means you cannot take the action you think an officer would take without accepting the legal repercussions that come along with them. This is true even if you hold a job in security or protection.

When it comes to citizen’s arrests, the best way to prevent a worst-case scenario is simply to think critically. Always examine a situation to the best of your ability before taking action, and always contact police as soon as possible. A citizen’s arrest should generally be the last course of action taken, only in the most time-sensitive or possibly dangerous scenarios, and should never be done as a show of force or aggression. Understanding your local laws and using critical thinking is key to staying out of trouble.